Most years, the Jiberish crew is lucky enough to take a few days off work and head into the mountains for some much needed down time. Both of our founders are experienced rivermen and guide us down the upper Colorado River on rafts. Water levels vary year to year depending on the previous winter's snow pack as well as that summer's temperatures. As most know, we had an all-time winter in Colorado this year. That, combined with a brutally hot summer, resulted in a fast and powerful snowpack melt. That means early in the summer water levels were high and they were moving fast. In previous years we'd made the mistake of doing our float during high water which resulted in some...challenging scenarios, a flipped raft and a mobile river-wide yard sale. This year was more of a mellow float, condusive to booze cruising and general shenanigans. 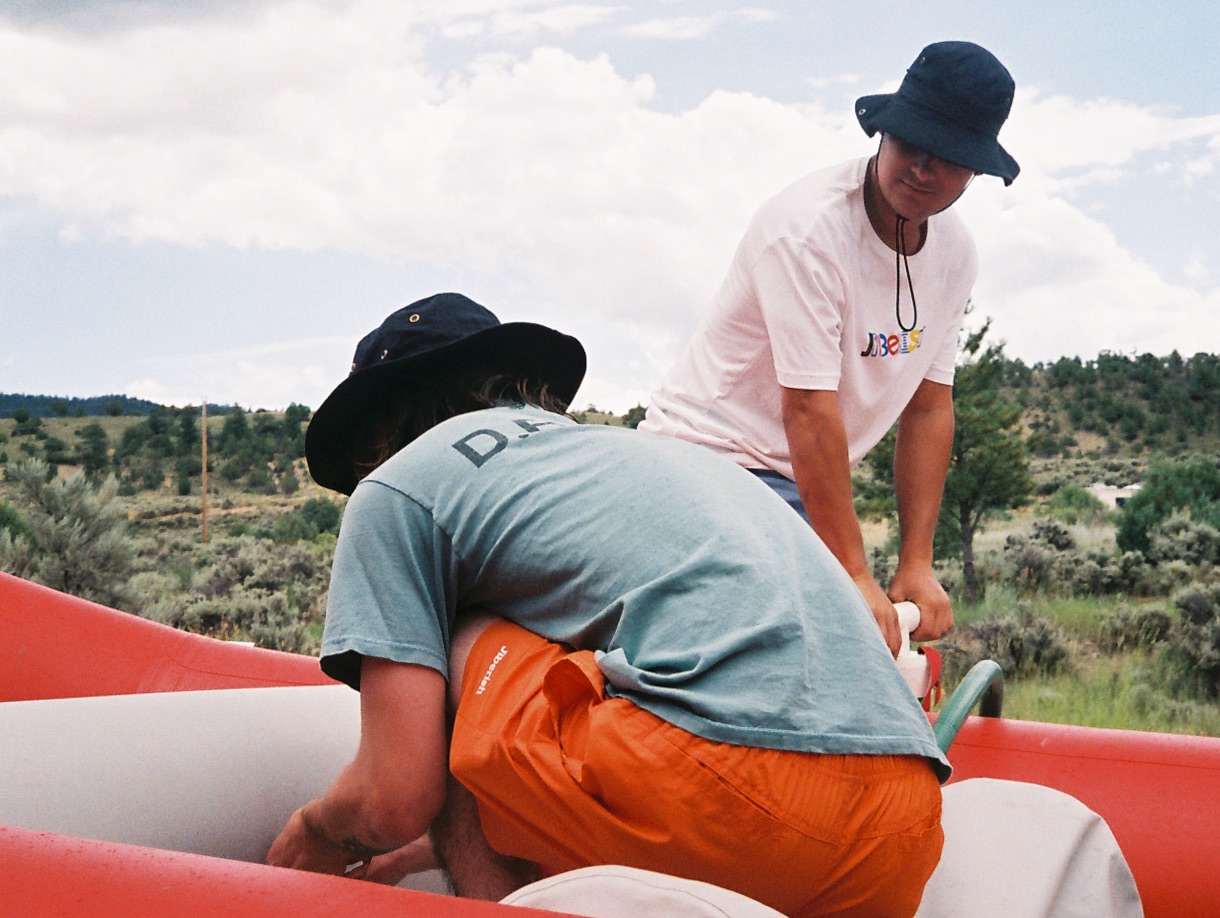 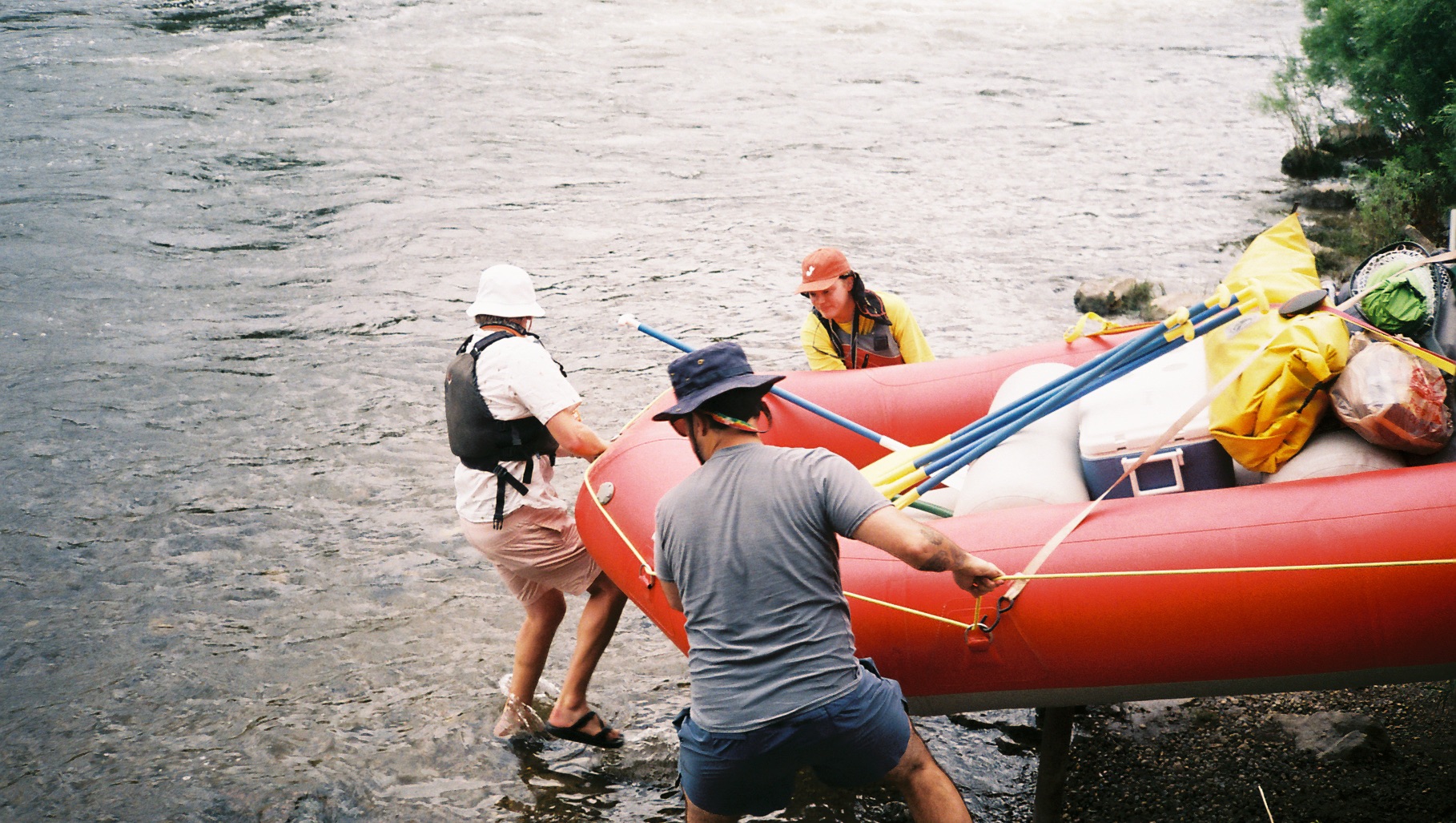 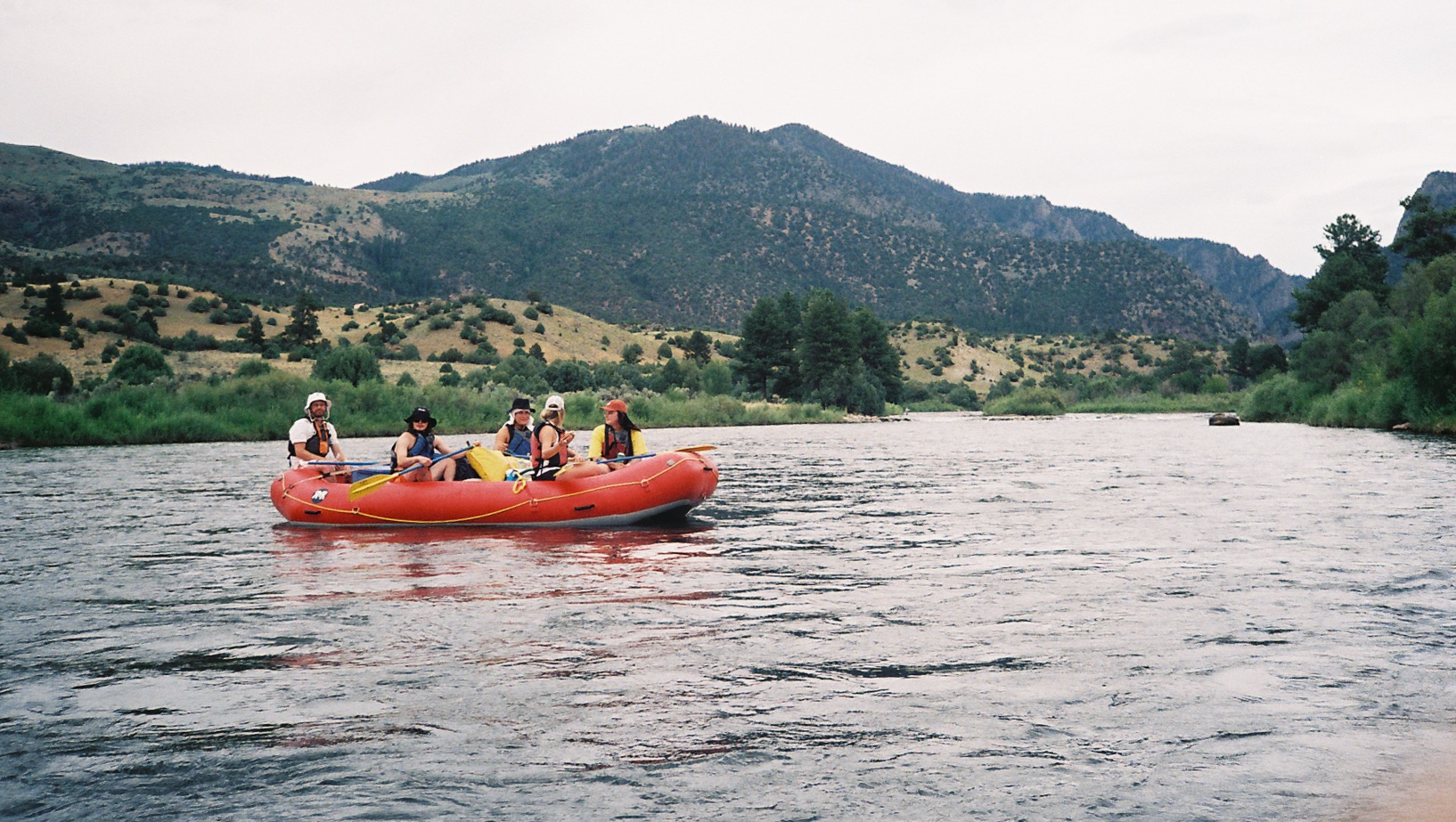 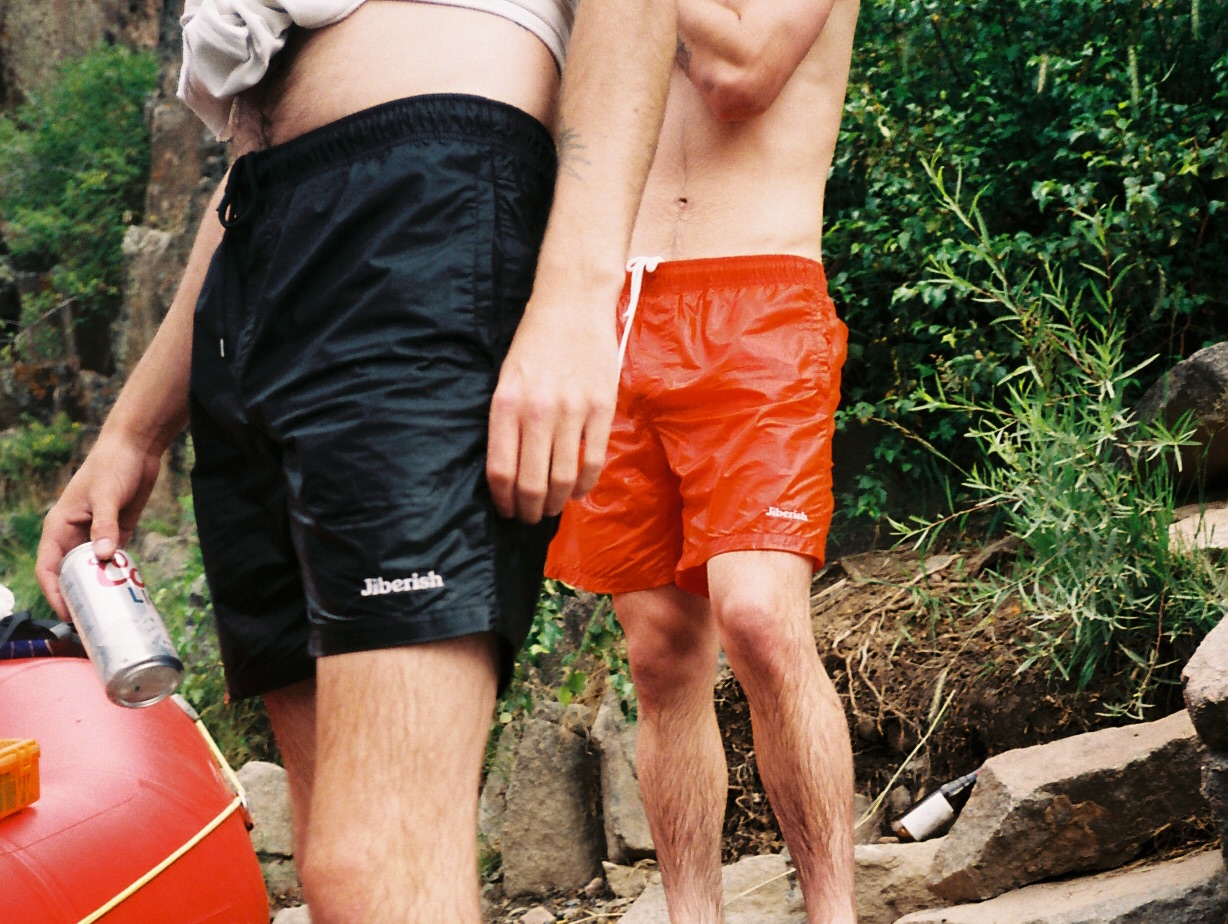 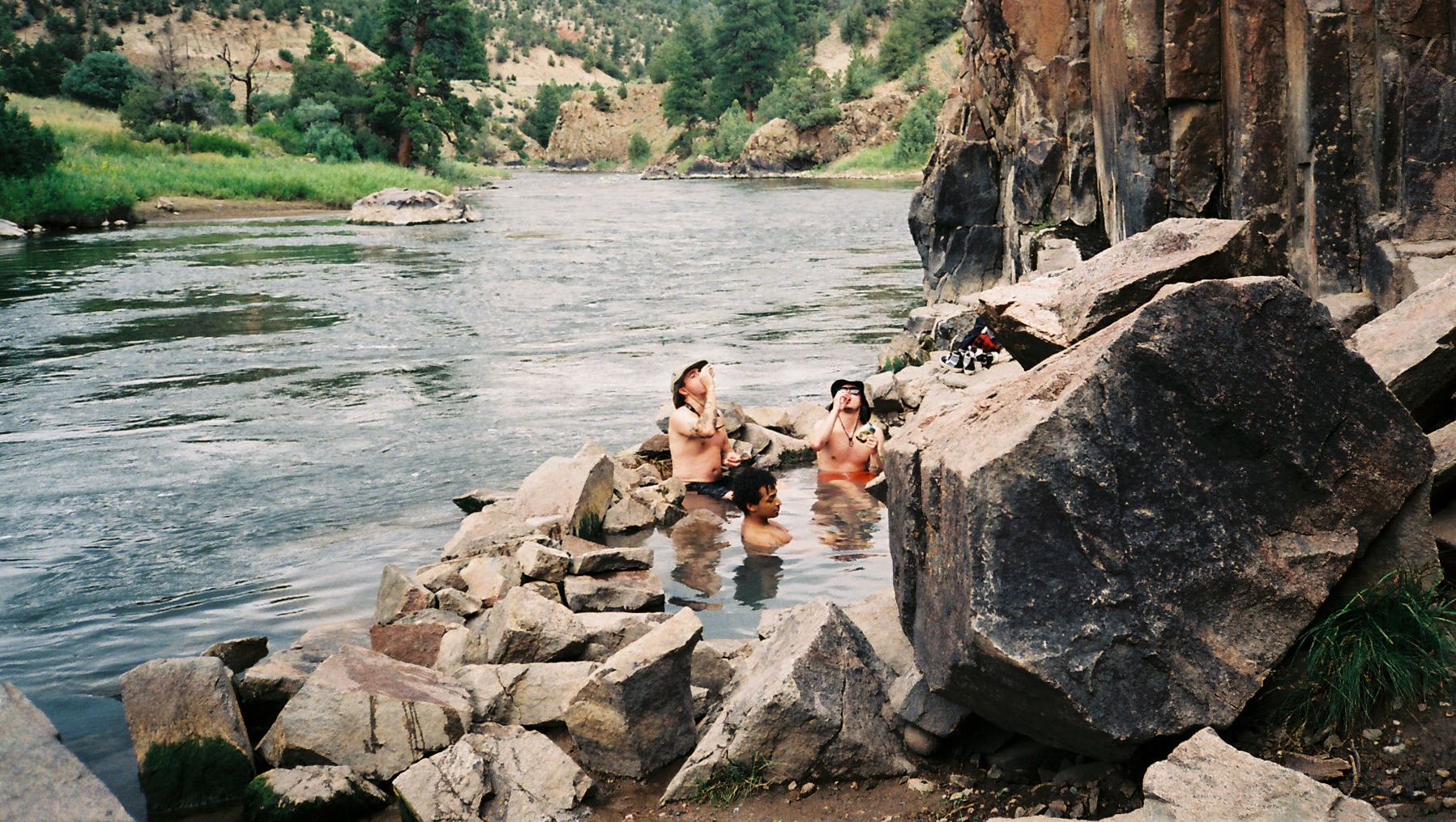 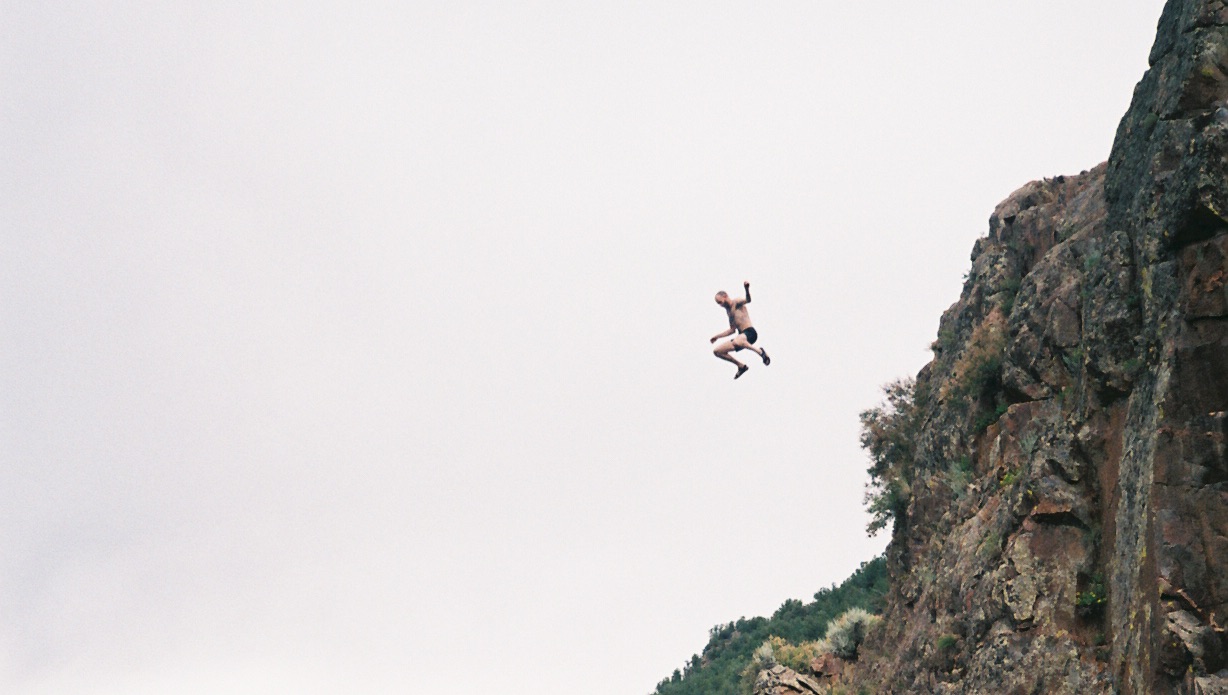 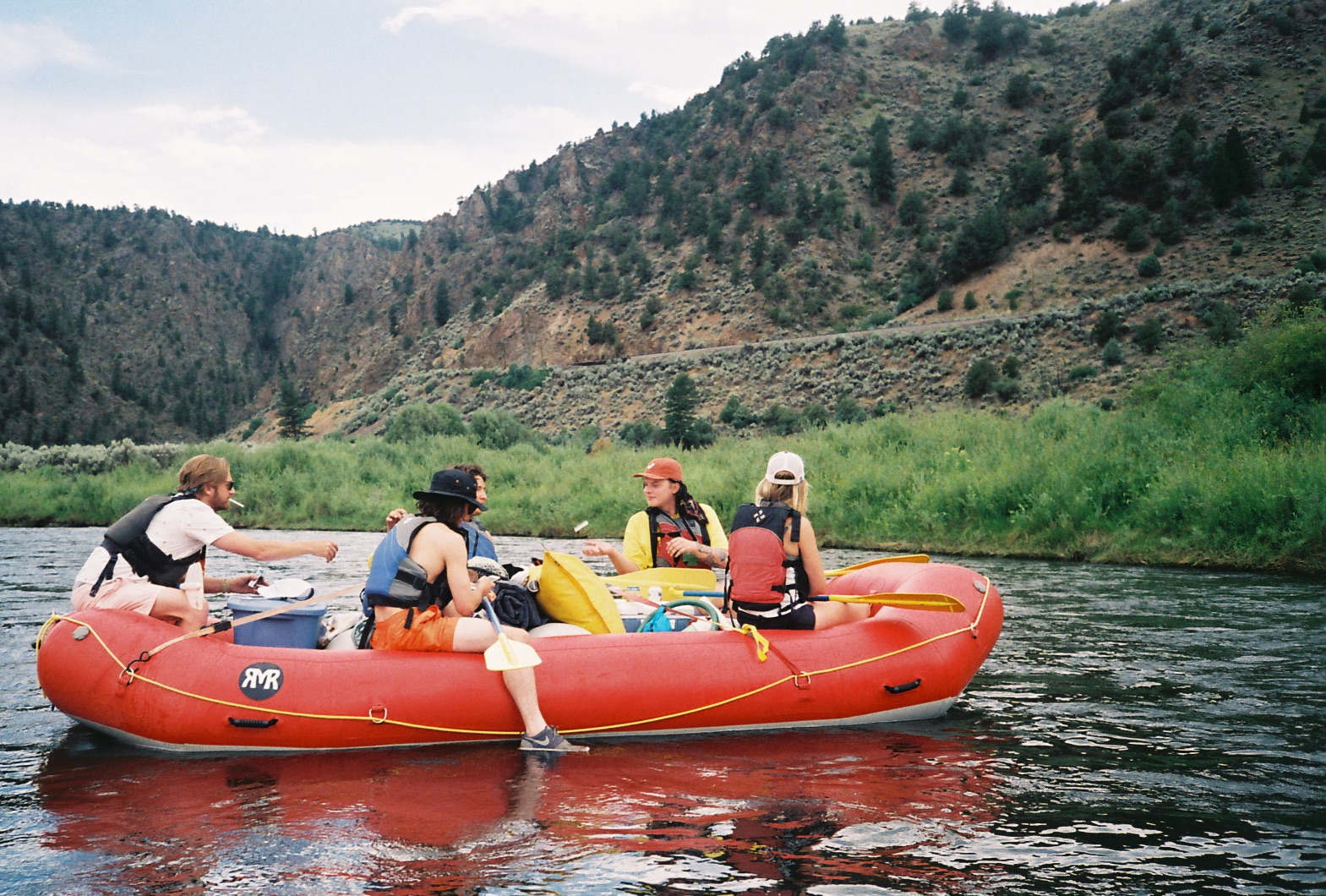 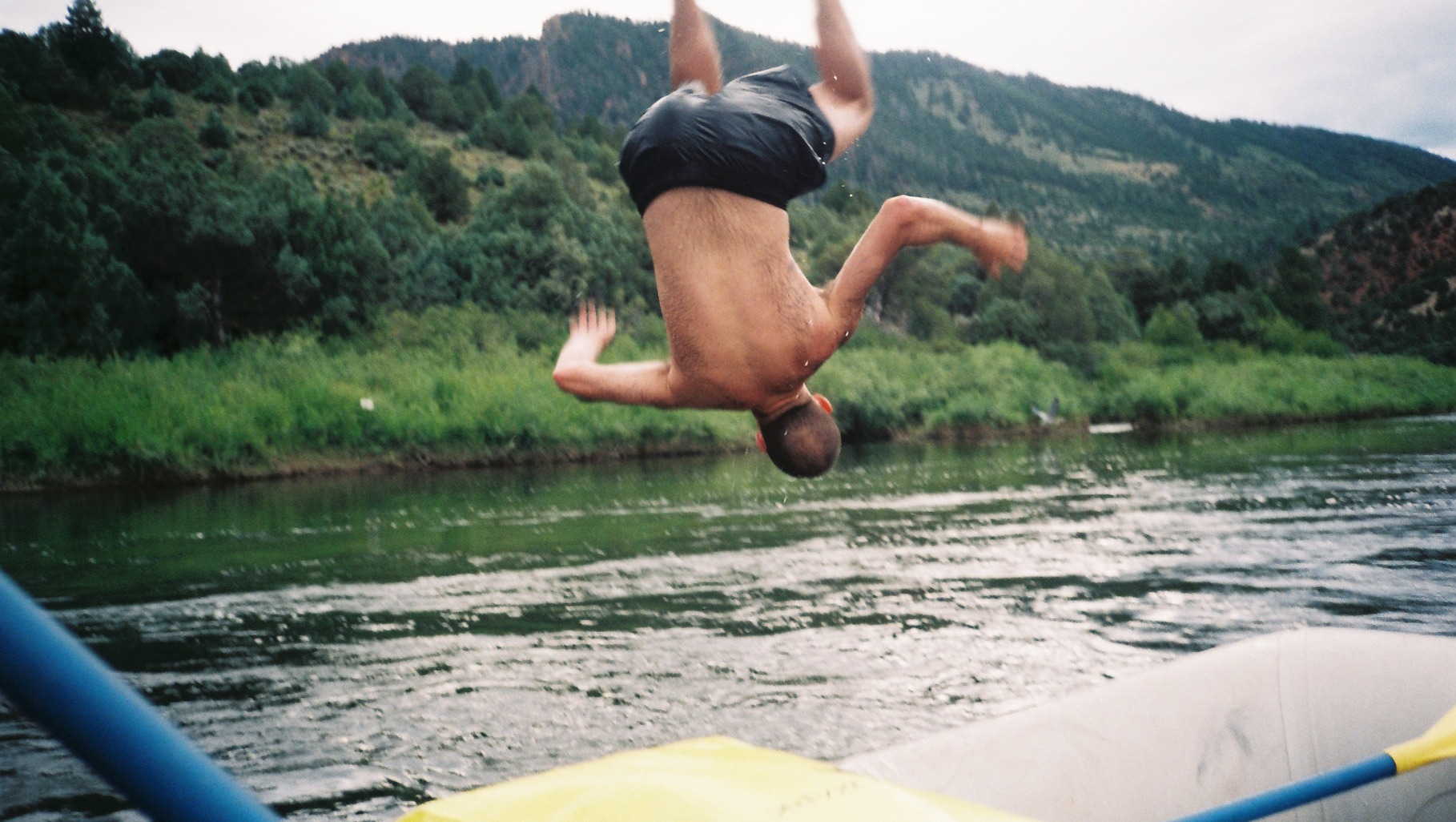 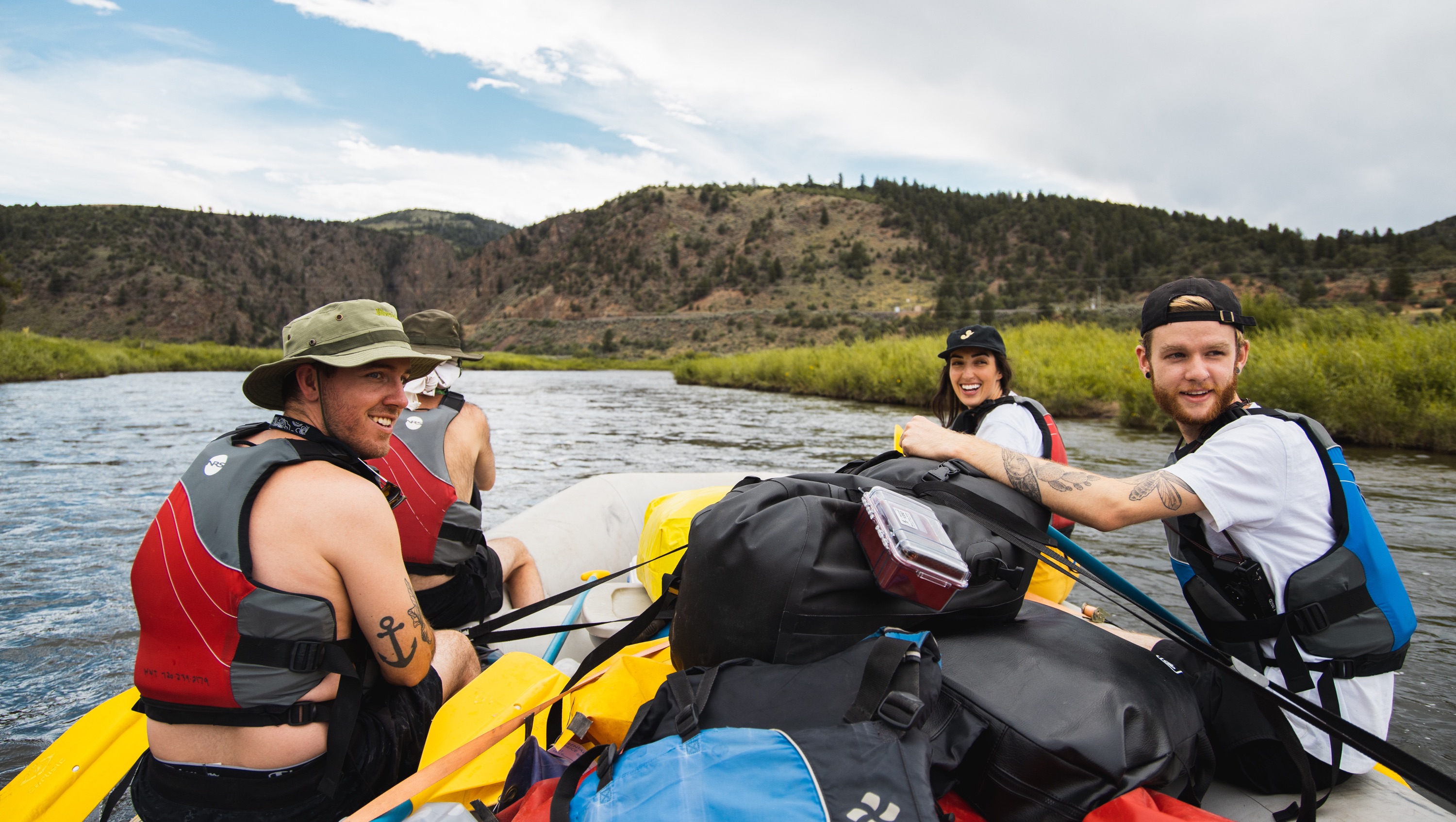 We rendezvoused at the put-in spot on the upper Colorado, loaded and secured our gear and pushed off. We spent the next few hours floating, swimming, paddling, drinking and having a merry time. Eventually we rolled up on our lunch spot with convenient hot spring and cliff jumping access. Our resident adrenaline junky, Sam, silently climbed up the 40 foot rock wall, and without a word, sent one of the biggest, most laid out mistys any of us had ever seen. I'm not sure who looked more surprised, Sam's face as he bobbed to the surface, or all of the unknowing bystanders who weren't quite sure what had just happened. He followed it up with a double misty a few minutes later as seen in our video from the trip. We proceeded to enjoy lunch, more beers and make friends with the other hikers and river-goers who were enjoying the spot.

We continued another few hours down the river until we came accross our favorite overnight spot. Eagerly unloading the rafts, we quickly set up camp pitching tents and dousing ourselves in bug repellant. A fire was made, and Pete, our resident chef, prepared a meal of flank steak tacos with pickled onions and chipotle crema accompanied by a few bottles of premier cru white Burgundy and small batch cult bourbons.

For some, the night stretched on into the early hours of the following day, for others, bed was right around the corner. As always, we enjoyed a brief stint out of the office, making the best of this beautiful place we are lucky enough to call home. 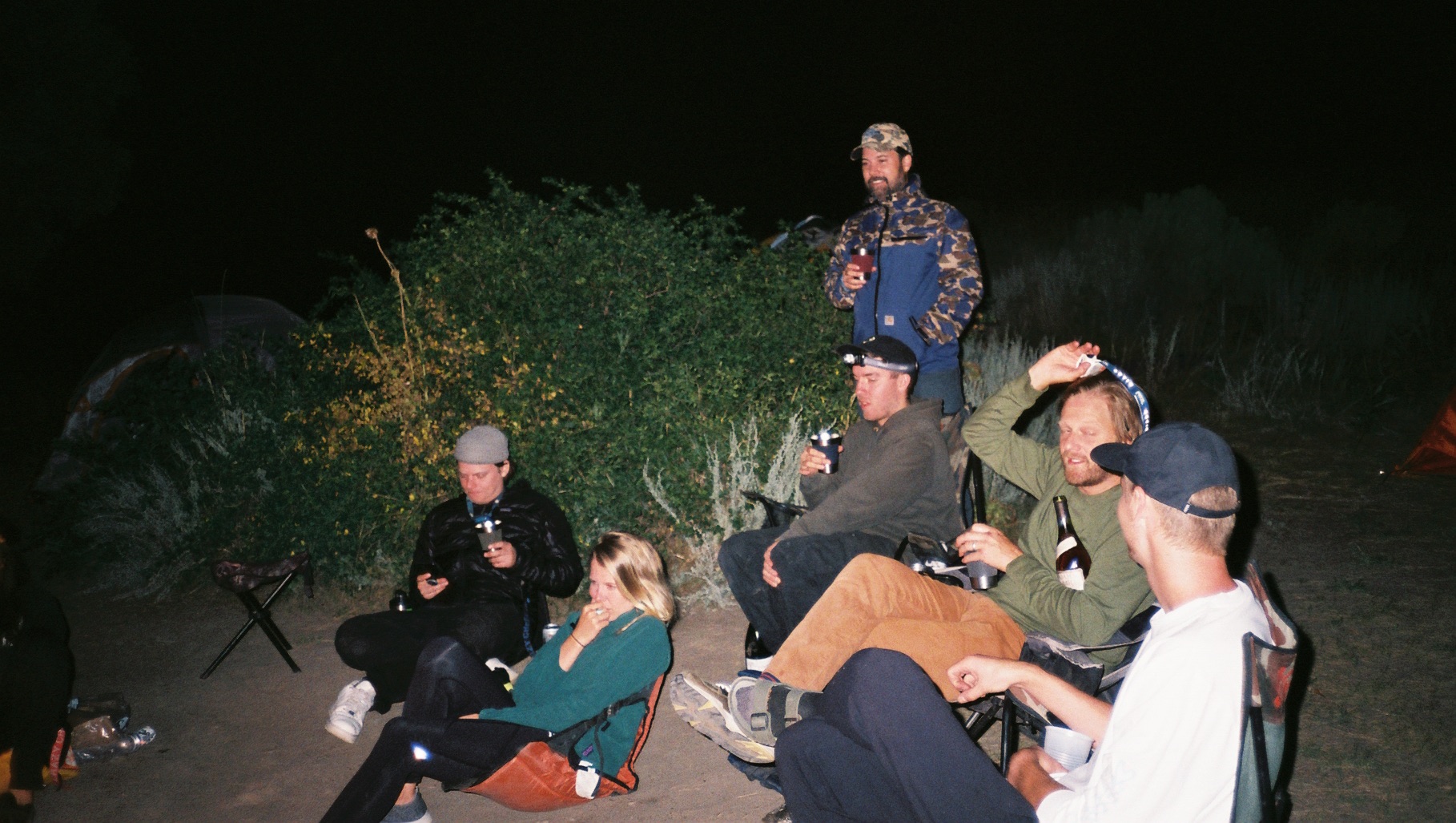 Your cart is currently empty.
Click here to continue shopping.
View account
Thanks for contacting us! We'll get back to you as soon as possible. Thanks for subscribing Thanks! We will notify you when it becomes available! The max number of items have already been added There is only one item left to add to the cart There are only [num_items] items left to add to the cart